Uniform title A Voyage to War by Hugh Dulley featured in Post Magazine on 18th December 2016.

Post Magazine published a cover story to commemorate 75 years since the Battle of Hong Kong. The article retells the story of the Japanese invasion through letters, stories and diary extracts of those tho lived it. Included in the article is a letter from Navy volunteer Eric Cox-Walker to Therese Dulley, written on December 14,1944, which is cited in Hugh Dulley's A Voyage to War. 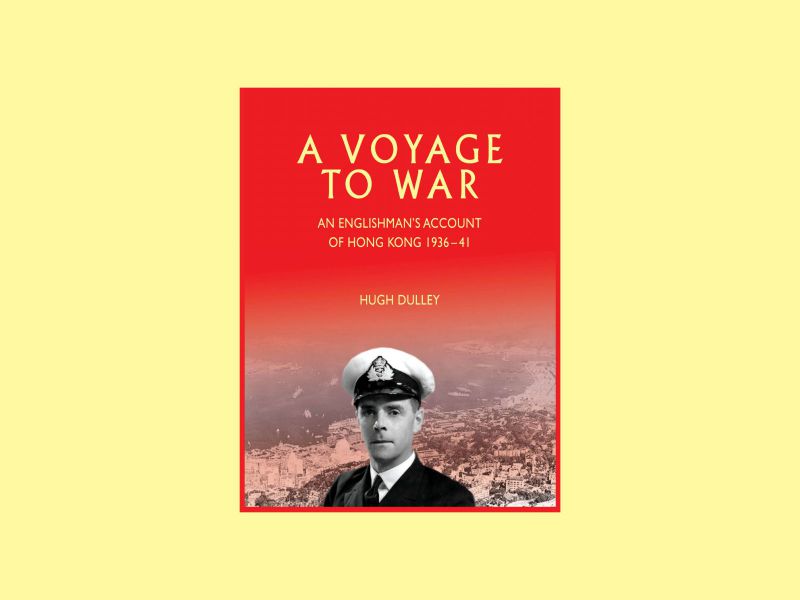