Secrets of the Imperial War Museum

Beginning on Friday 26th November at 7:00pm, Channel 5 is running a six episode documentary series on the Imperial War Museums.

The series was filmed predominantly from February to June this year, and involved staff and volunteers from a wide range of teams across the organisation. All five IWM branches feature in the series, with key storylines including the development of IWM London's new Second World War and The Holocaust Galleries, the conservation and refresh of HMS Belfast, and flying activities at IWM Duxford. 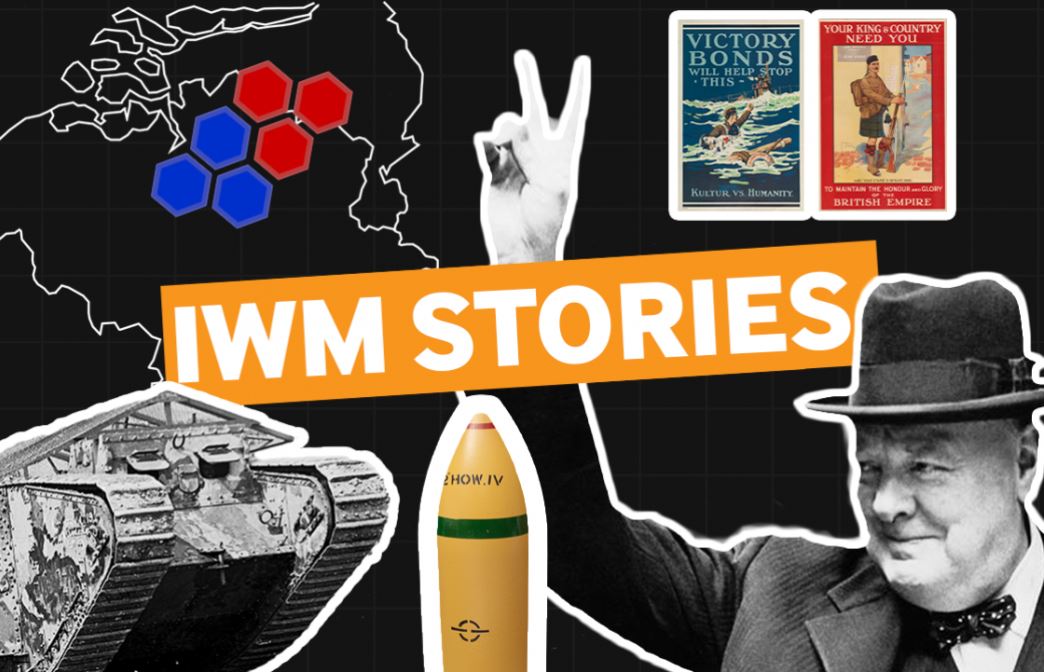