We are delighted to announce Unicorn Publishing Group's Spring 2020 catalogue titles. We are particularly proud that The Spectator, the oldest and certainly one of the most influential magazines in the world, has chosen Unicorn to celebrate their 10,000th anniversary issue with the title 10,000 Not Out: The History of The Spectator 1828-2020. In a similar prestigious vein, the Royal Academy of Music have chosen us to publish Musical Architects: Creating Tomorrow’s Royal Academy of Music, which celebrates the reimagined extension to the building as well as preparing for their bicentenary. This catalogue’s front cover image is of the new Recital Hall. Other titles include Kenneth Baker’s On Assassinations, Dan Cruikshank’s Built in Chelsea, the photography books Wild Neighbours, Faith in the City of London and Hand Dryers and gift titles Seaside 100 and Latin Rocks On. 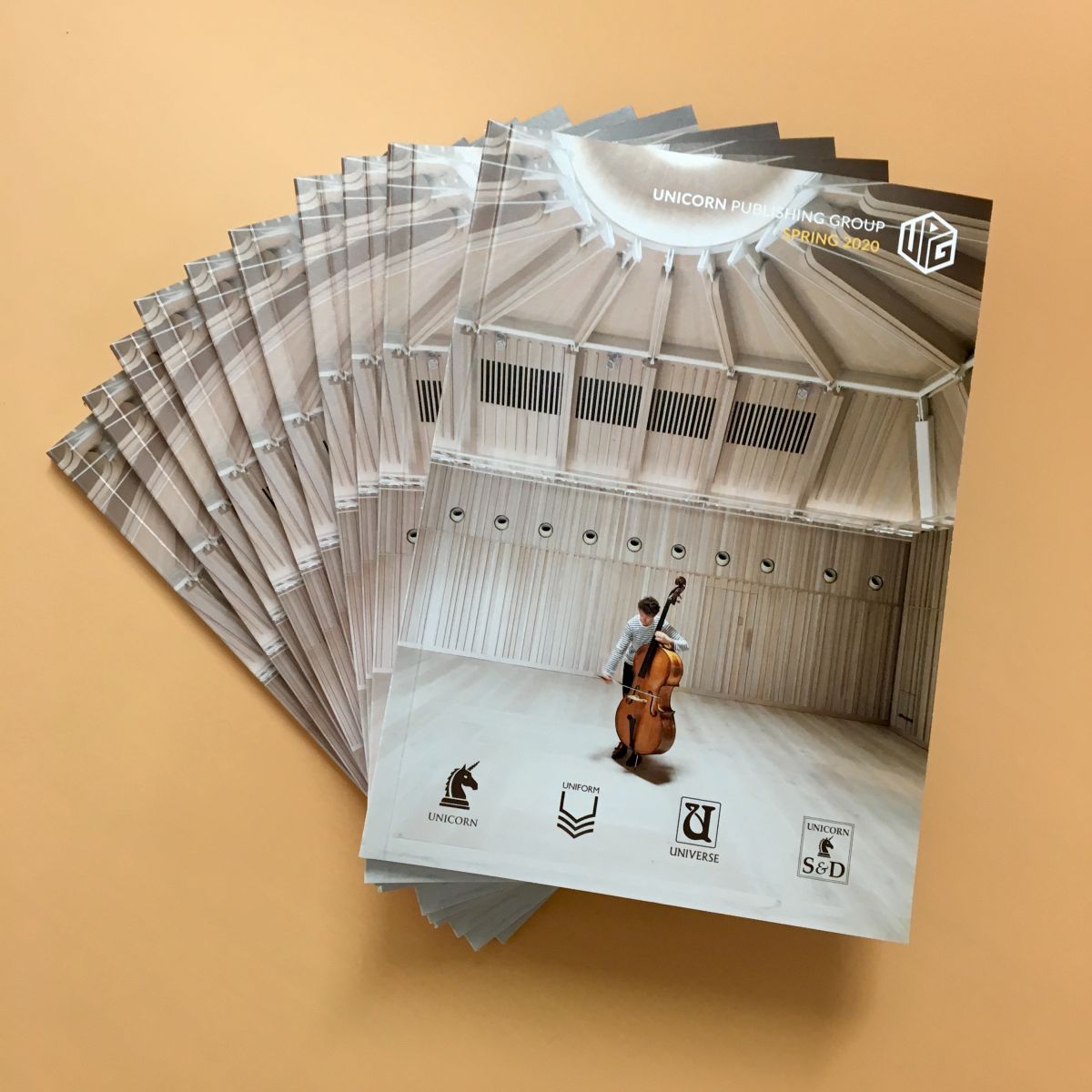