Unicorn, the visual arts and cultural history imprint of Unicorn Publishing Group LLP, is pleased to announce that it has reached an agreement with The Spectator to publish 10,000 Not Out: The History of The Spectator 1828 – 2020 by David Butterfield, scheduled for publication in April 2020.

There is no journal with a livelier and richer history than The Spectator. As well as being the world’s oldest current affairs magazine, none has been closer over the last two centuries to spheres of power and influence in Britain. First issued in 1828, during the dying days of the Georgian era, The Spectator came out ready to spar – with the Tories and their Prime Minister, the Duke of Wellington, with a corrupt political system, and with the lacklustre literary world of the day. Over the subsequent 52 Prime Ministers, The Spectator has not only watched the world change but waded into the fray: it has campaigned on consistently liberal lines, fighting for voters’ rights, free trade, the free press and the decriminalisation of homosexuality, while offering open-minded criticism of every modern taboo and orthodoxy.

10,000 Not Out celebrates the 10,000th issue and recounts the turbulent and tortuous tale of 192 years chock-full of crises and campaigns, of literary journalistic flair and barbed wit. Eight chapters chart in technicolour the evolution of the title – from radical weekly newspaper, to moralising Victorian guardian, to wartime watchdog, to satirical magazine, to High-Tory counsellor, to the irreverent but influential The Spectator of the twenty-first century. The book weaves together copious quotations from the magazine’s unparalleled archive, the contemporary press, private letters and staff anecdote and showcases the range of contributors over time from Asquith to Attlee, Bagehot to Buchan, Swinburne to Waugh, and Greene to Gandhi. It also sheds light on the years 1999 to 2005, when The Spectator was edited (colourfully and controversially) by the current Prime Minister, Boris Johnson.

Fraser Nelson, Editor of The Spectator says: 'I’m delighted that the Cambridge classicist David Butterfield has written a new history of The Spectator to coincide with our 10,000th edition and that Unicorn will be publishing the book. It’s the greatest story in journalism, as well as the longest - and it’s only just beginning.’

Unicorn Group Chairman Lord Strathcarron says: ‘'It’s a tremendous honour for us to be publishing this celebration of The Spectator’s 10,000th issue. Ever since we first saw David Butterfield’s draft we knew it had to be a Unicorn title. It means a lot to me personally too, as I must have subscribed to 2,000 of the issues over the last forty years and have seen how the magazine just gets better and better.’

David Butterfield is a Fellow of Queens’ College, Cambridge, and Senior Lecturer in the Faculty of Classics. His academic research covers Latin literature, ancient philosophy and the history of scholarship. Previous books have studied the philosopher-poet Lucretius, the polymath Varro and the scholar-poet A.E. Housman. Outside the classical world, he has written regularly on any subject other than politics for The Spectator, where he is a contributing editor.

Notes for editors: Unicorn Publishing Group LLP is a leading independent publisher with three distinct imprints: Unicorn, specialising in the visual arts and cultural history; Uniform, specialising in military history; and Universe, specialising in historical fiction. Unicorn Sales & Distribution is UPG’s and its client publishers’ marketing arm, with worldwide sales and distribution operations. UPG has its corporate and marketing offices in London and Chicago and a design studio in Lewes, Sussex. Learn more at www.unicornpublishing.org 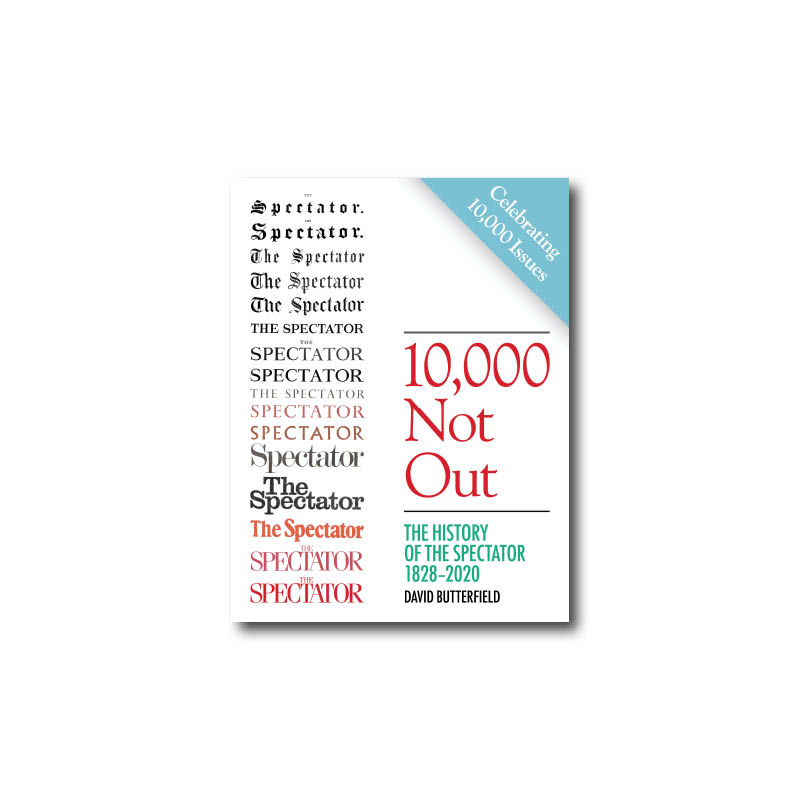