Unicorn Acquires Leonardo Da Vinci And The Book Of Doom

Unicorn acquires Leonardo da Vinci and the Book of Doom: Bianca Sforza, The Sforziada and Artful Propaganda in Renaissance Milan by Simon Hewitt

Unicorn, the visual arts and cultural history imprint of Unicorn Publishing Group LLP, is pleased to announce that it has acquired World rights to Leonardo da Vinci and the Book of Doom by Simon Hewitt, due for publication in September 2019.

An investigation into the art, politics and murderous cynicism of Renaissance Milan, Leonardo da Vinci and the Book of Doom is an academic detective story sketched out with erudition and journalistic panache. Debunking the outrageous claim by the notorious Lancashire forger Shaun Greenhalgh that he produced the mesmerizing portrait of a young girl that zoomed into the art world limelight in 2009, Simon Hewitt proves that Leonardo was on intimate terms with both the sitter – Bianca Sforza, teenage daughter of the Duke of Milan – and her husband, Galeazzo Sanseverino, the Duke’s Army Captain, effective Number Two and, as Hewitt convincingly demonstrates, the subject of Leonardo’s enigmatic portrait The Musician.

Hewitt brings the tragic Bianca to life, suggests why and by whom she was likely murdered, and explains why her Leonardo portrait was included in one of the most lavish books ever produced – whose co-illustrator, Giovan Pietro Birago, was paid even more than Leonardo. Finally, in one of the most significant artistic discoveries of recent times, Hewitt shows how Birago’s artistic colleagues had no hesitation in lampooning the venerable Leonardo as a Ginger-Haired Gay. Lavishly illustrated and meticulously researched, Leonardo da Vinci and the Book of Doom is the inside story on one of the greatest art controversies of the 21st century, turning our knowledge of Leonardo da Vinci upside-down.

Unicorn Group Chairman Lord Strathcarron says: ‘I first came across Simon Hewitt’s extraordinary story of the truth behind Leonardo’s portrait in the Antiques Trade Gazette. I found a way to contact him and was convinced by the academic research behind the discovery and engaged by the way he had written the story. Unicorn quickly acquired the title and I'm really delighted we have done so’

Simon Hewitt says: 'Much of the evidence in this art-historical thriller takes the form of sophisticated Renaissance paintings and manuscript illuminations. I have every confidence that Unicorn's high-quality production standards will do them justice.'

‘A remarkable book and a work of impressive scholarship yet eminently readable, helped along by the author’s characteristic light touch, the snapshots of the major players and the quality of the illustrations. As a detective story it takes some beating. Chronicling Simon’s discoveries, the fascinating people he met on his journey, and the exotic locations he ended up in, his role in piecing it all together is a story in itself’ John Falding, formerly Arts Reporter, Financial Times

Simon Hewitt read History & French at Oxford University, where he also studied History of Art as a postgraduate under the legendary Francis Haskell. Since 1985 he has reported on Art and Culture for numerous international publications, including Art Auction, The Art Newspaper and The Huffington Post. He lived for 24 years in France, writing about wine for Decanter magazine, conducting player interviews for the Paris St-Germain matchday programme and captaining, then coaching, the national cricket team. He moved to Switzerland in 2008, since when he has written regularly about classical music and lectured on Art History at the Vreije Universiteit in Brussels.

Notes for editors: Unicorn Publishing Group LLP is a leading independent publisher with three distinct imprints: Unicorn, specialising in the visual arts and cultural history; Uniform, specialising in military history; and Universe, specialising in historical fiction. Unicorn Sales & Distribution is UPG’s and its client publishers’ marketing arm, with worldwide sales and distribution operations. UPG has its corporate and marketing offices in London and Chicago and a design studio in Lewes, Sussex. Learn more at www.unicornpublishing.org 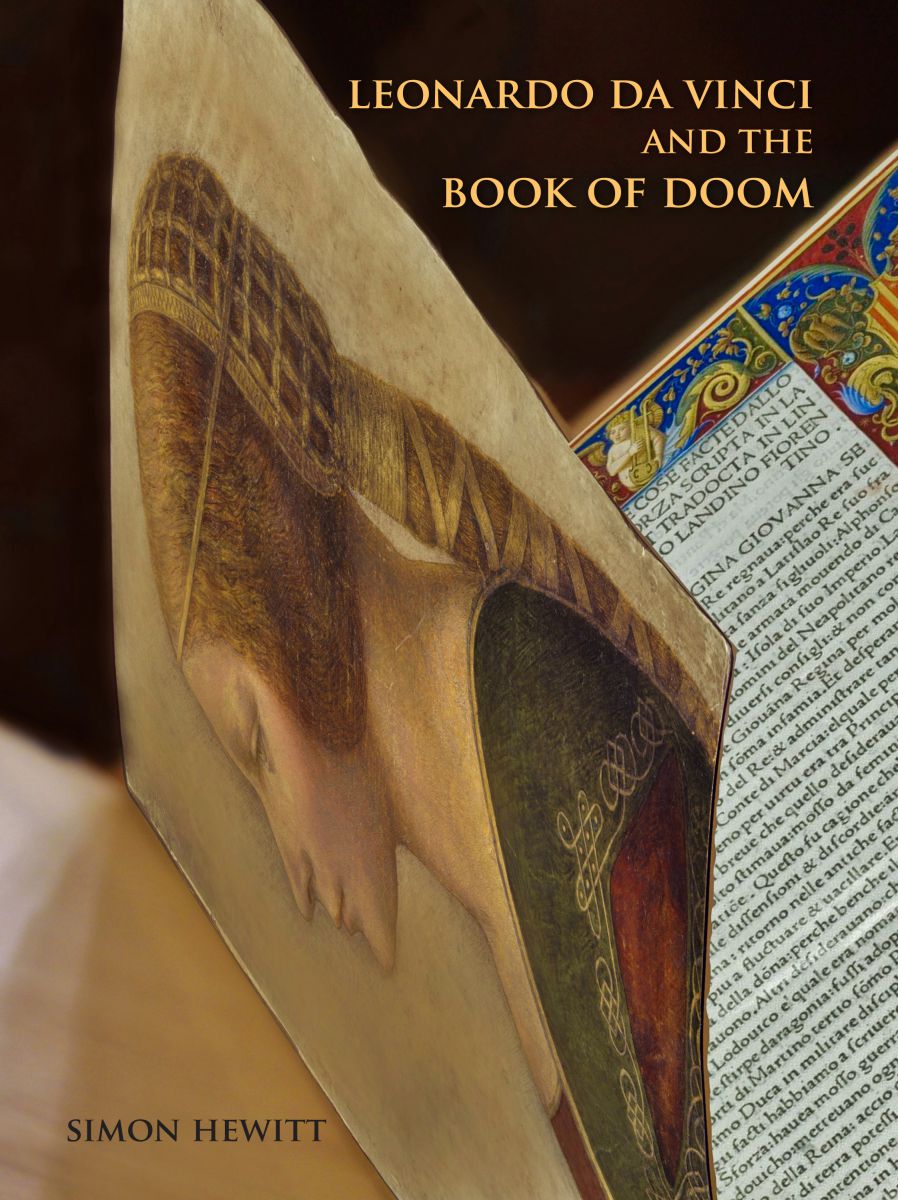