A King Among Ministers Press Coverage

Published this month A King Among Ministers by Tom King has received some brilliant press coverage. Tom King was interviewed for an exclusive feature in Belfast Telegraph on Saturday 12th September. The Times also featured numerous anecdotes from the book in Patrick Kidd's Column and the Atticus Diary in The Sunday Times. 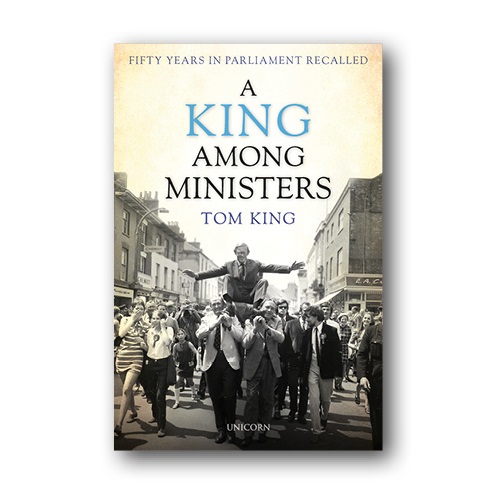