David Cassidy fans on both sides of the Atlantic have been eagerly awaiting the publication of Cherish: A Legacy of Love by Louise Poynton to coincide with what would have been Cassidy’s 70th birthday on 12 April. Louise has already done a variety of interviews with Talk Radio Europe, BBC Radio Wales, BBC Sussex and Surrey, BBC Radio Shropshire, BBC Radio Bristol, LA Musicana and Seabird Radio. Future interviews are planned with Magic FM and 242 Radio.

Other coverage to date has included My Weekly, Goldmine magazine and Female First.

"Louise has done a great job with this book with interviews with David Cassidy fans all over the world. Wonderful photographs, and she has captured the complex personality of one of the great singing stars of all time, who I got to know when I compered his UK tour in the Seventies." - David Hamilton, Broadcaster 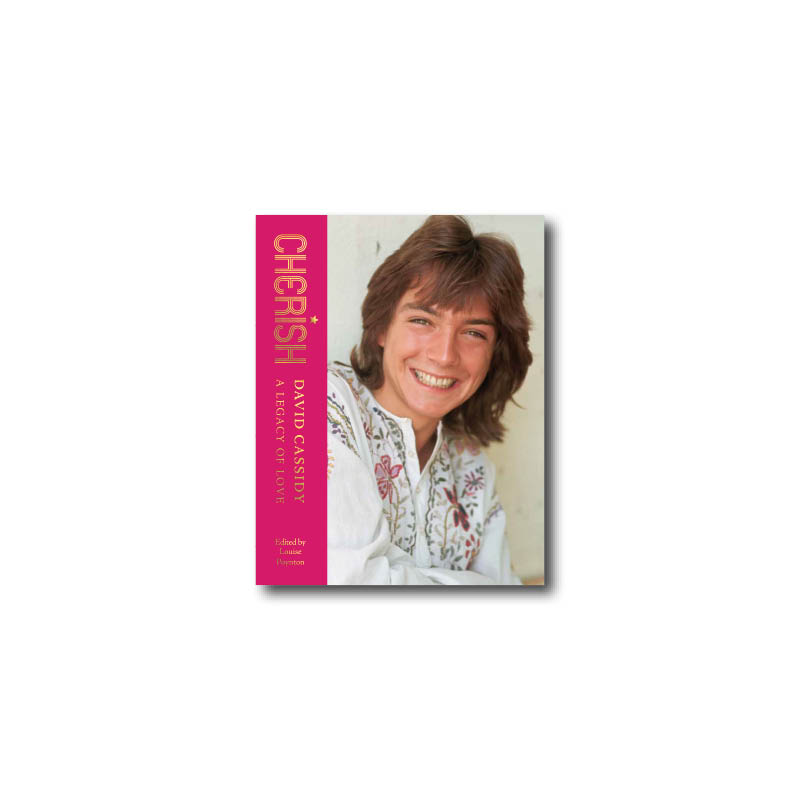