This month marked the 75th anniversary of VE Day and our client publishers Imperial War Museums received some wonderful press coverage. Country Life re-ran an article on Victory in the Kitchen by Laura Clouting, featuring six recipes from the book. Author William Boyd discussed IWM’s Wartime Classics publications in articles published in the Daily Telegraph and the New Stateman, and will soon be appearing on BBC Radio 4's Open Book. Wartime London in Paintings by Suzanne Bardgett was reviewed in Church Times and featured in the photo feature of History Revealed. BBC One's Saturday Kitchen cooked a recipe from Churchill’s Cookbook by Georgina Landemare on a special VE Day themed episode of the show. 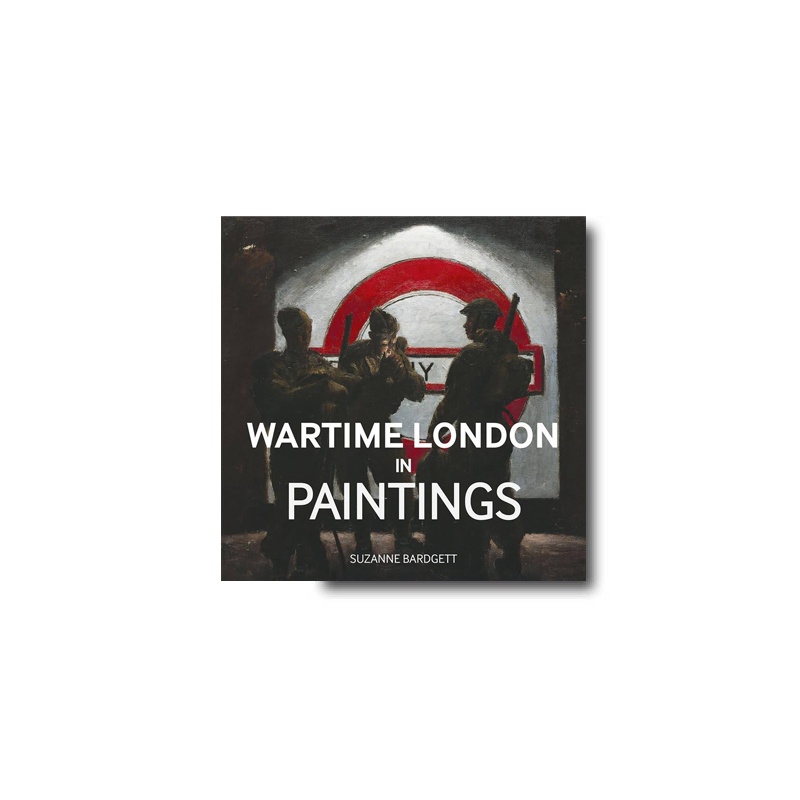