Wild Neighbours by Sarah Cheesbrough was the subject of a filmed feature and live interview for BBC London News on Wednesday 20th May. Further coverage also includes a radio interview with BBC Radio London and a printed interview and image feature in The People's Friend.

Previous coverage includes a six page feature and interview in The Lady, a picture slot in the Daily Mail, and an author-written feature on Female First. 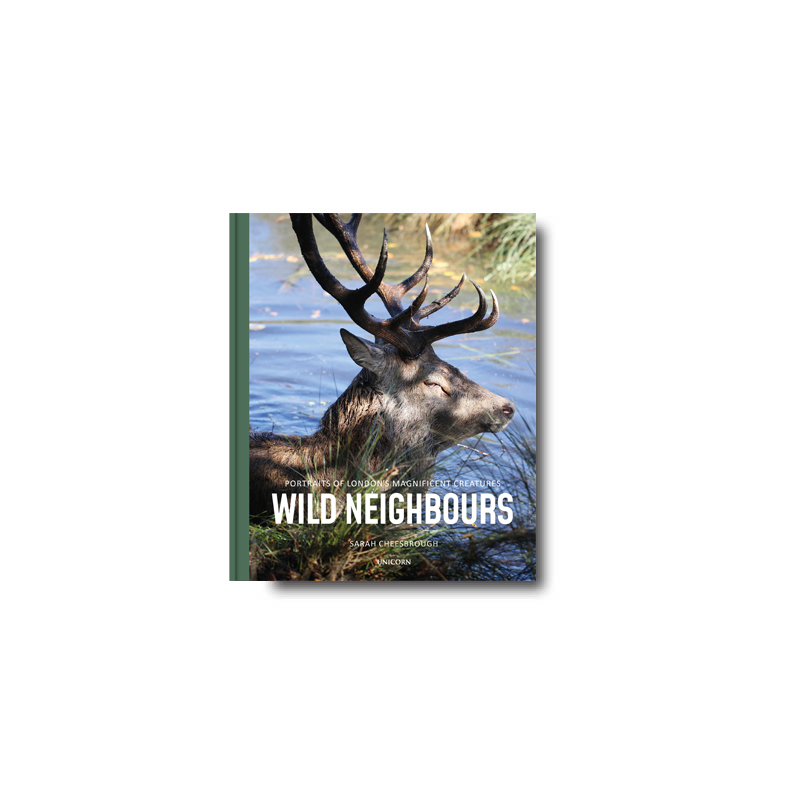